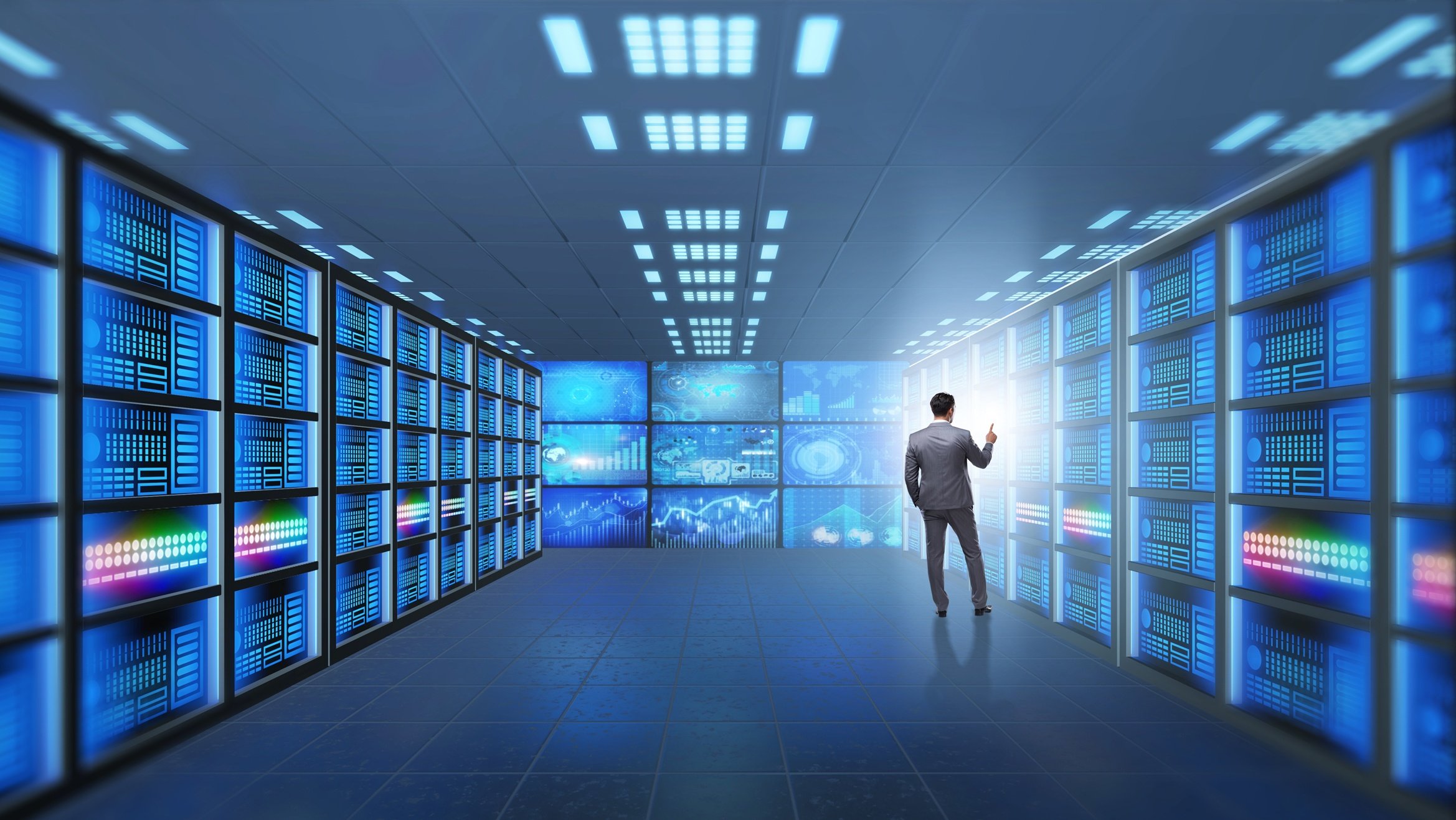 Microsoft (MSFT) has just purchased GitHub Inc. for $7.5B US. I met this news at first with a bit of a tame response. Microsoft has bought other companies before, and GitHub is another content site – with billions of lines of intellectual property. Will this matter to GitHub users? Probably not much, other than the usual EULA changes and more ads. Then I remembered that Microsoft’s Team Foundation Server (TFS) became compatible with git a couple of years ago, and light dawned that this is potentially significant for Enterprise-class customers, for whom Microsoft was losing market share to Linux and MAC in recent years. Acquiring GitHub comes with the GitHub Enterprise Server, a core component in software development and asset and intellectual property management in Private Clouds. I see this move as an extension of their existing TFS roadmap strategy to more fully embrace Blockchain-like distributed version control systems so that TFS can not only talk to GitHub, but can be GitHub.

Where this matters to the NonStop community is that many of you already have Microsoft development products on your company’s approved technology lists. And now, without you having to do much, GitHub and git are now implicitly in your list as well – yes, GitHub Enterprise (the Private Cloud version) depends on git, so you can’t have it without the other. This is a pretty big deal because git already runs on most platforms, including your NonStop (and with NSGit also in GUARDIAN-land). Microsoft seems to be finally embracing the git community as a standard, where it was only playing around the edges a few years ago, like the rest of us.

Existing GitHub Enterprise users will be impacted by this acquisition by making it a more credible competitor to Atlassian's Bitbucket Server (who is probably not too happy with this acquisition, but I can’t really speak for them). More than that, credibility with GitHub Enterprise will permit an increase in acceptance in the git space, and may even increase OpenSource adoption based on the fidelity of audit trails that git provides. On the whole, this acquisition is likely a good thing for our community.

Git has emerged as the leading SCM solution for the software community and is available on most major platforms, including HPE NonStop.
Check out the fact sheet below to find out how NSGit™ can add value to your organization. 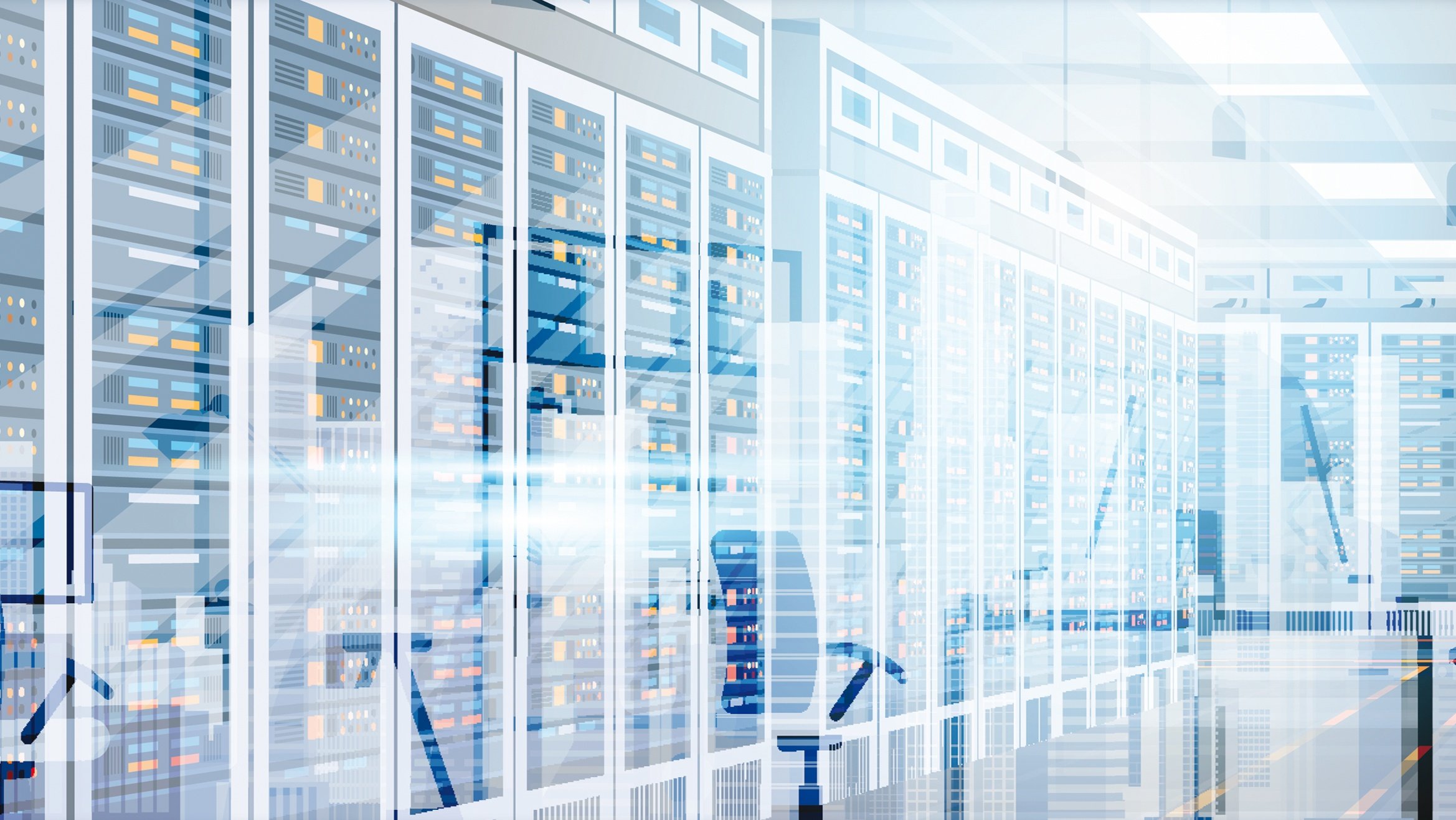 END_OF_DOCUMENT_TOKEN_TO_BE_REPLACED

The concept of technology companies partnering with each other to deliver joint solutions is not something new in the NonStop community. From comforte’s perspective, partnerships have been extremely...