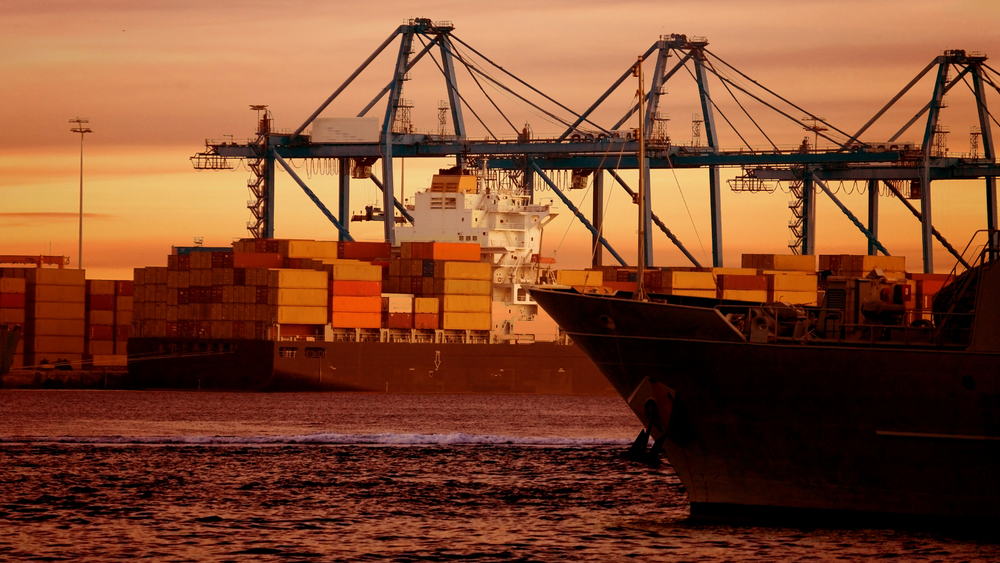 Why we use Containers and Kubernetes - an Overview

Digital transformation has seen the rapid adoption of cloud infrastructure within businesses, and one technology in particular is growing increasingly important – Kubernetes (K8s). Created in 2014 and developed by Google, Kubernetes is widely regarded as the go-to standard for deploying containerized applications at scale across all cloud environments.

Managed by the Cloud Native Computing Foundation (CNCF) – of which comforte AG is a participating member - Kubernetes was initially developed to be seamlessly implemented with any cloud-hosting service provider, and is already being embraced by many of the largest public cloud vendors. Additionally, organizations of all sizes are beginning to harness this technology due to its ability to deploy and manage application workloads and services at scale while ensuring applications are seamlessly running within their dedicated containers.

The world before cloud native

In the past, applications ran on physical servers which led to performance and cost issues. For instance, if a server had multiple applications running, one application could operate using more power causing other applications to underperform. To avoid this, multiple servers were created for each individual application. However, the maintenance of these servers proved extremely expensive and was not cost efficient for organizations in the long run.

An alternative solution to this was virtualized deployments as these enabled organizations to run many virtual machines (VMs) on a single physical server’s CPU. They could also isolate applications to ensure one application did not interact with another – a feature that provided better security, utilization of resources and application scalability while reducing hardware costs. However, VMs run in a hypervisor environment where each virtual machine must include its own internal guest operating system, along with relevant binaries, libraries, and application files. This consumes a large amount of system resources and overhead, especially when multiple VMs are running on the same physical server, each with its own guest OS.

Then came the evolution to containers, a more streamlined way to build, test, deploy and redeploy applications across multiple environments bringing greater efficiency. These provide less overhead, more portability and DevOps teams have the confidence that applications in containers will perform the same no matter where they are deployed. Moreover, containers provide improved support with the maintenance of applications throughout their entire development lifecycle.

So where does Kubernetes come into the equation?

With Kubernetes, organizations are provided with a platform that can fully manage, automate, deploy and scale applications and workloads across live environments. It can be used to support data center outsourcing, cloud/web-hosting and high-performance computing.

If one container were to collapse, another would be controlled to immediately take its place. By adopting Kubernetes as the de facto standard for container orchestration, DevOps teams can accelerate all data-center orchestration and modernization efforts. Such are the benefits; many have adopted Kubernetes as a way to develop differentiated products built on cloud native foundations.

With that said, data protection and management must not be forgotten. More and more organizations are moving to the cloud with hybrid and multi-cloud strategies, which underscores the need for cloud-native applications. DevOps teams need to be as agile as possible to innovate, however traditional security architectures are often incompatible with cloud-native operational requirements, automation, languages, and orchestration frameworks such as Kubernetes.

Therefore, organizations require a data security solution that is both hybrid IT and cloud-native, with full integration into auto-scaling, self-healing, metrics, logging, operation, and control via APIs in modern stacks and CI/CD pipelines. Data-centric security is the way forward for cloud security, and with more organizations adopting this approach, we will see more leverage cloud technology while keeping sensitive data safe.

Secure data before it hits your cloud applications

Check out the solution brief below to learn how to secure all your sensitive data intended for cloud destinations, without disrupting your business processes.
If you still have questions, you can get in touch with one of our experts here. 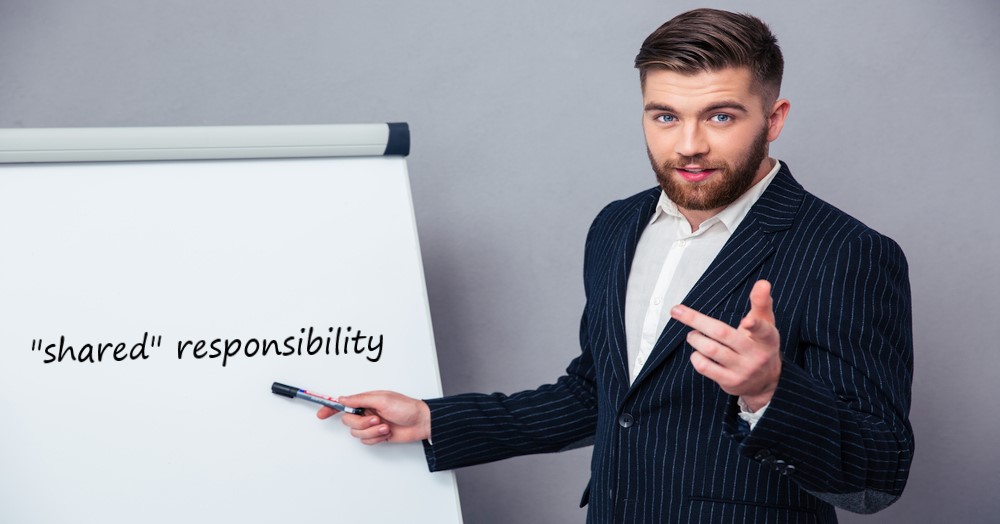 You are Responsible for Data Security in the Cloud

Cloud computing is the fuel powering modern digital transformation. Across the globe, organizations invested heavily over the course of the pandemic to adapt to new market conditions, drive more efficient business processes and support mass home...

END_OF_DOCUMENT_TOKEN_TO_BE_REPLACED 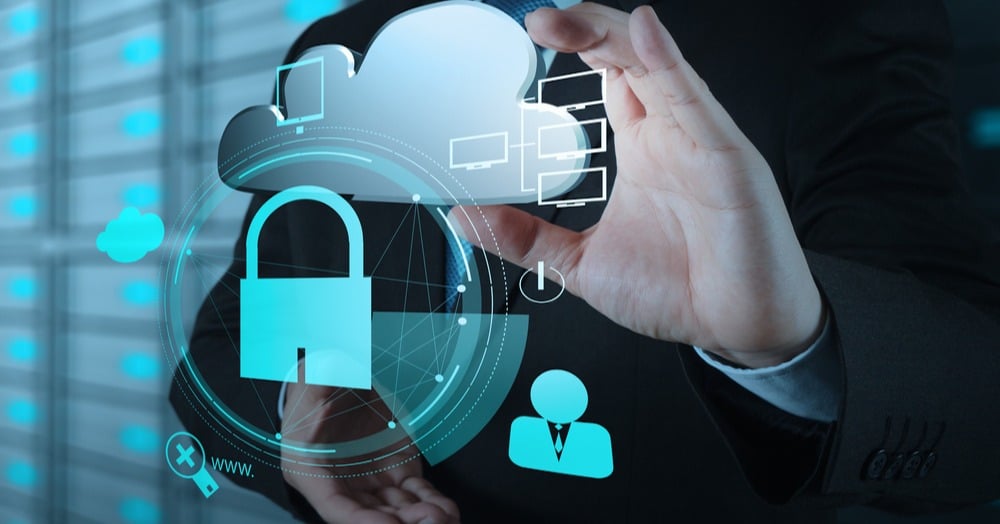 The Big Question: Can Sensitive Data Truly be Protected in the Cloud?

You might be thinking that the answer is no, given the increasing number of cloud-based incidents occurring in the world and hitting national and international news outlets. Let me give you some good news, though. In short, the answer is yes. And...

END_OF_DOCUMENT_TOKEN_TO_BE_REPLACED

How do you Protect Sensitive Data in the Cloud?

We are living in the age of data. Every business processes at least some data with varying degrees of complexity, in one way or another, however, despite the rising importance of data, we are not really seeing a proportional increase in data...